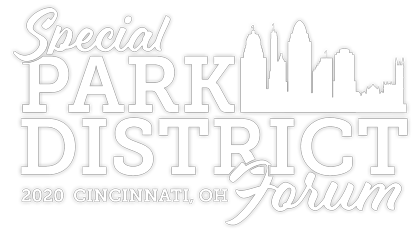 Welcome to Great Parks of Hamilton County! We are excited to be hosting the Special Park District Forum 2020 and to have you experience over 17,600 acres of parkland that crowns the Queen City. During your stay, you will learn our history, visit unique park areas and facilities, observe our day-to-day operations and experience fun programs and activities. We look forward to your visit!